Review: The Pause by John Larkin 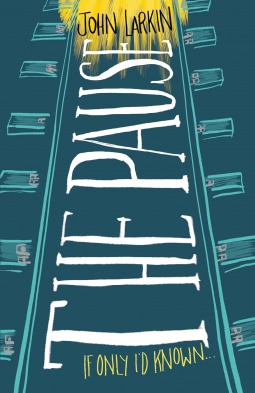 I received a copy of this book from the publisher in exchange for an honest review.  This does not affect my opinion of the book or the content of my review.

Declan seems to have it all: a family that loves him, friends he’s known for years, a beautiful girlfriend he would go to the ends of the earth for.

But there’s something in Declan’s past that just won’t go away, that pokes and scratches at his thoughts when he’s at his most vulnerable. Declan feels as if nothing will take away that pain that he has buried deep inside for so long. So he makes the only decision he thinks he has left: the decision to end it all.

Or does he? As the train approaches and Declan teeters at the edge of the platform, two versions of his life are revealed. In one, Declan watches as his body is destroyed and the lives of those who loved him unravel. In the other, Declan pauses before he jumps. And this makes all the difference.

One moment. One pause. One whole new life.

From author of The Shadow Girl, winner of the Victorian Premier’s Literary Awards 2012 Prize for Writing for Young Adults, comes a breathtaking new novel that will make you reconsider the road you’re travelling and the tracks you’re leaving behind.

I requested this title on a bit of whim, I’m always looking for Australian YA to get behind and I thought the premise of The Pause sounded interesting.  Well, boy am I glad I read this book.

This book has such a unique premise, focusing on Declan, the choices he makes and the paths these choices take him on.  Declan is feeling vulnerable following his girlfriend being shipped off to Hong Kong by her crazy mother, and then when he doesn’t hear from her as promised, he fears the worst.  Mentally fragile and haunted by his past, Declan makes the decision to end it all.  This book focuses on what happens next, in a universe where Declan jumps in front a train and ends his life, and in a universe where he pauses just in time.

There’s such a strong push for diversity in YA at the moment, and this book has it in spades.  This is evident in the number of diverse characters portrayed in The Pause.  Set in Sydney, Australia, Declan is of Italian and Irish descent.  His two best friends are Chinese and Korean, and his girlfriend is from Hong Kong.  Beyond the diverse characters, there is also a strong focus on mental illness, suicide and effects this has on those suffering and their friends and family.  In a time when we’re calling for more and more diverse YA, with campaigns like We Need Diverse Books, The Pause definitely fits the bill.

The writing was fantastic, and it never once felt disjointed.  It was so descriptive, and a warning for those who don’t have an iron-clad stomach: the scene where Declan jumps in front of the train is told in pretty graphic detail and almost made me sick.  I can’t say I’ve ever had that reaction to a book before!  The story is not told in a linear fashion, it jumps forwards and backwards in time, along with between alternate realities.  You would think that this could be confusing, but Larkin pulled it together in such a way that I never wondered where I was or what point in the story I was up to.  It all flowed and came together to a particularly satisfying conclusion, and the manner in which it was done was skilled indeed.

Another thing I adored was the Australian-ness of this book.  I’m all for supporting Aussie YA, or Aussie anything in general, and this book truly felt Australian.  From the detail in Declan’s experiences going to school, to the way he spoke to his parents.  The setting in Sydney, the language used, at it’s very essence this book was Australian and I loved that.  Even the little things, like spelling his friend’s nickname as “Maaate” rather than simply “Mate,” it makes all the difference!

The Pause is thought provoking at its core, and it made me stop and think about pivotal moments in my life when things could’ve gone another way.  It forces you to stop, slow down, and think about your choices and their consequences before you make them.  To finish up, I’ll leave you with a quote from the book about mental illness that I thought summed things up quite aptly:

Mental illness is different.  It leaches into your mind like a thief in the night… It is an insidious and silent killer.

What did you think of this book?  Did you enjoy it?

Ponderings of a Bookworm {1}: What’s With All The 5 Star Reviews? »
« Review: The Sacred Lies of Minnow Bly by Stephanie Oakes

2 thoughts on “Review: The Pause by John Larkin” 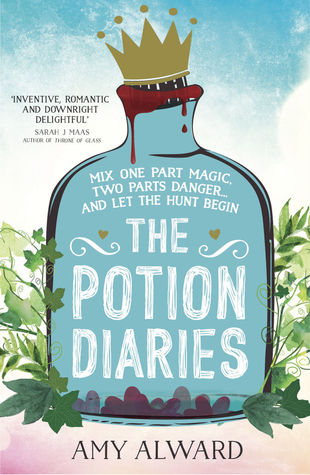 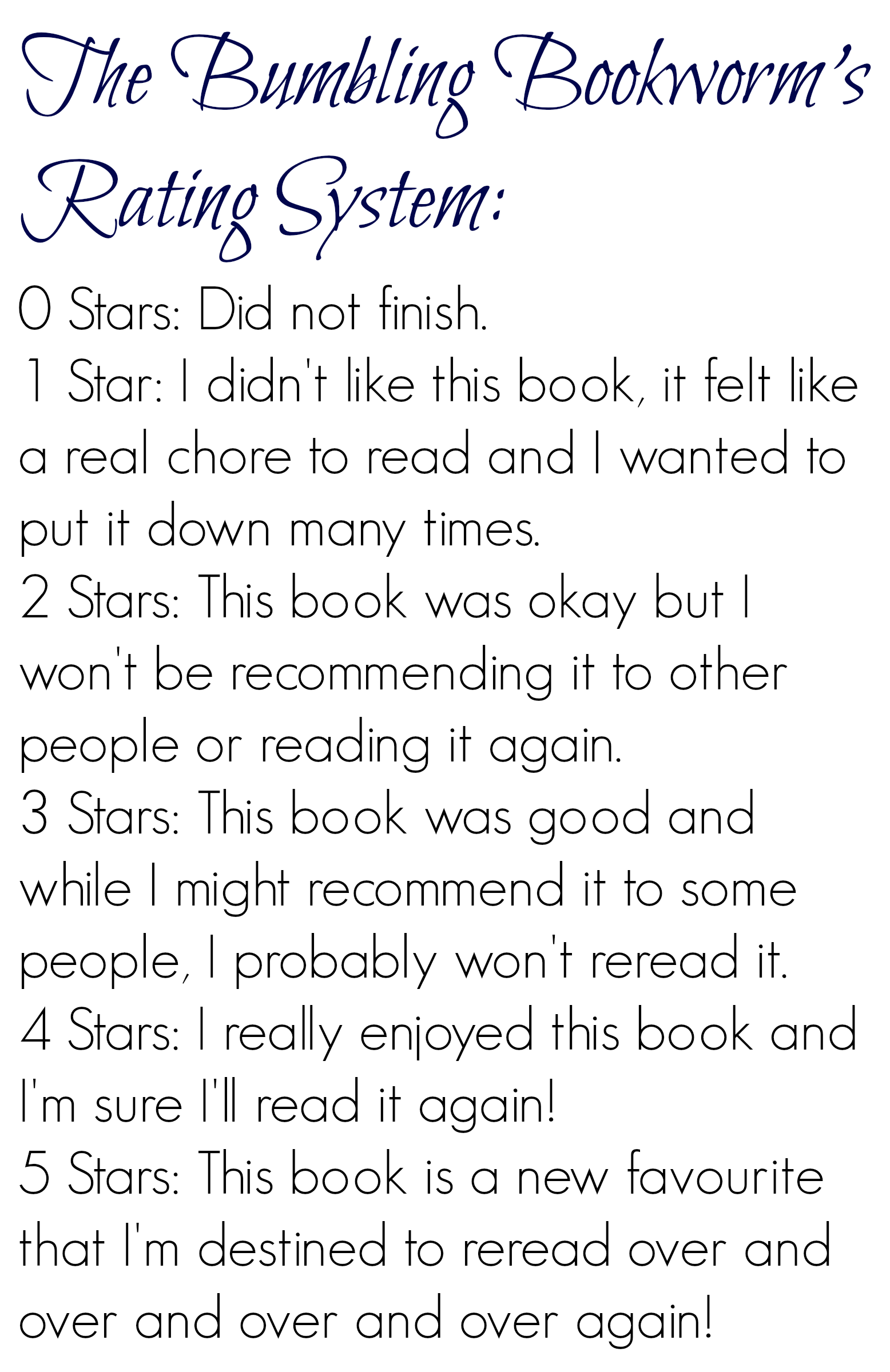